The future of cycling kicked off the 32nd Giro della Montagna on Sunday, September 3 in front of St. Ambrose Church. The juniors category is traditionally the first group of riders as the skill level of the riders increases as the day’s races progress. 32 junior racers toed the line on the one-mile course that ran north on Marconi to the start/finish line at the church. USCF (U.S. Cycling Federation) categories are a bit complex, but the thing to remember is that the lower the number them re proficient and experienced a rider. So it was throughout the day as the progression went from Category 5, to 4 to 3 in both men’s and women’s categories. With each increase in skill comes and the inevitable increase in length.  Juniors ride for 25 minutes, while the Pros will run for 70. The most popular event of the day is the featured Kids Races, which immediately preceded the men’s  professional race. Monsignor Vincent Bommarito called the boys and girls to their starting lines. The 3-4 year olds raced a short distance on Marconi to the cheers of parents and spectators. There were groups of kids ages 5-6, 7-8, and 9-12. All told, the Giro continues to be the most popluar of the four days of races making up the Gateway Cup as this year there were over 200 kids racing on the Hill.

I reviewed race results and noted there were more than 500 cyclists on the Hill for Giro della Montagna, and they came from 32 states (ie., Montana, Vermont, Utah, Massachusetts, Florida) and from Antigua, Austalia, Colombia and Mexico. Congratulations to Brad Huff of Rally Cycling for providing an exciting sprint finish to the Giro. Brad must love the Hill as this was his third victory at the Giro della Montagna! 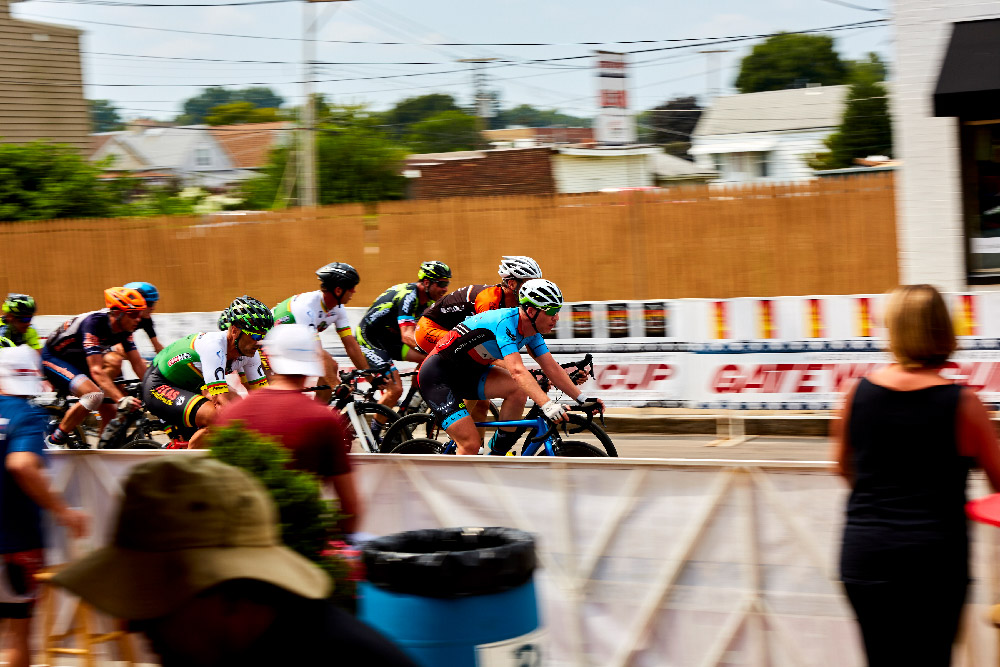 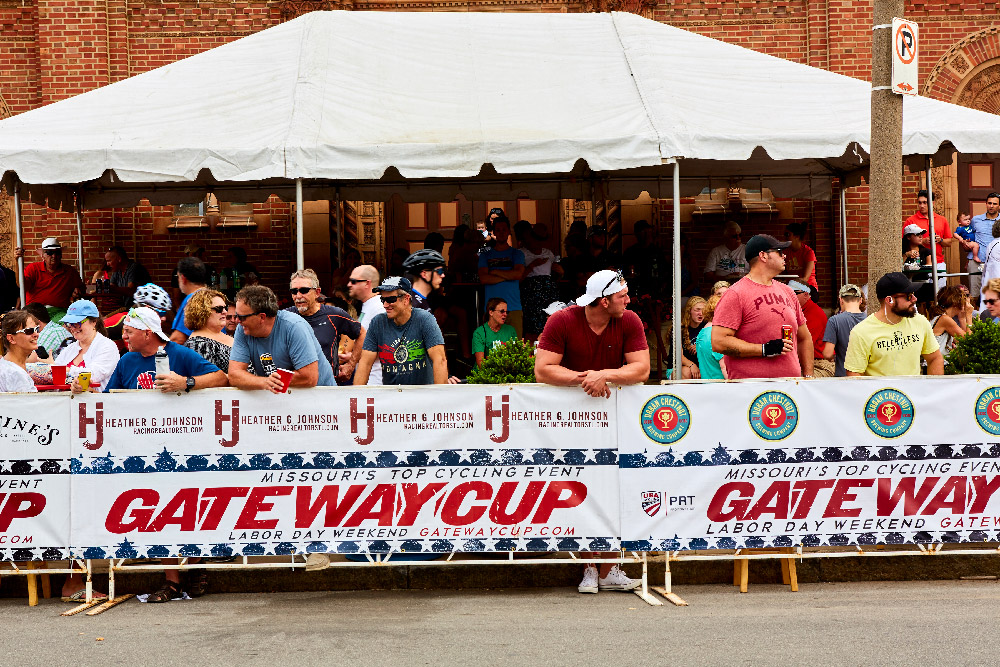 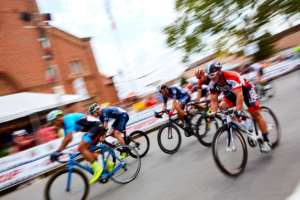 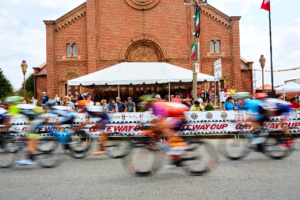 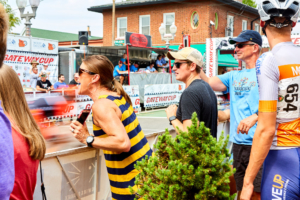 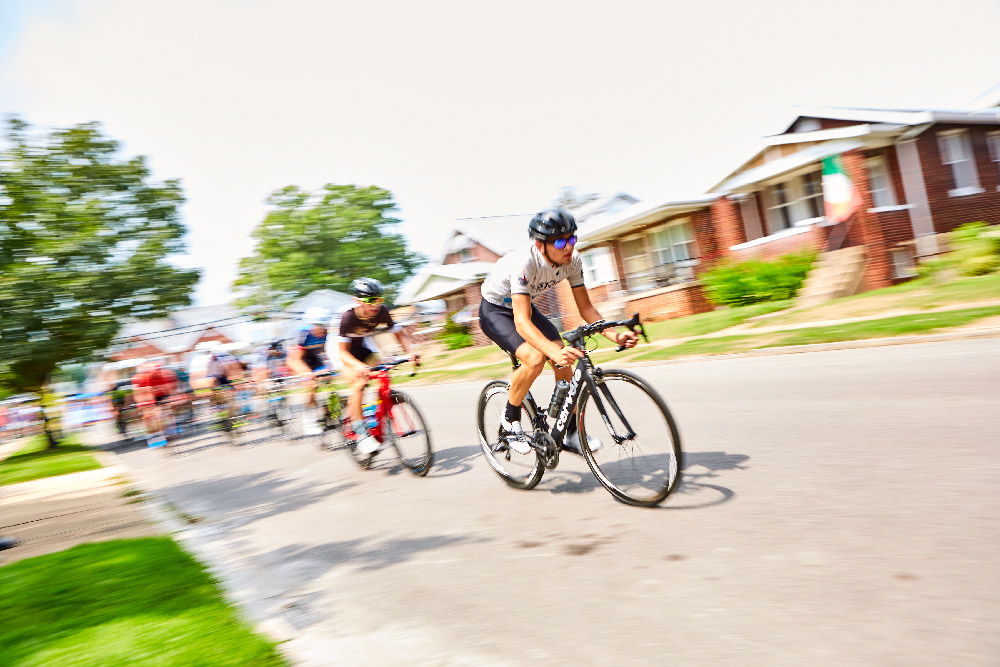 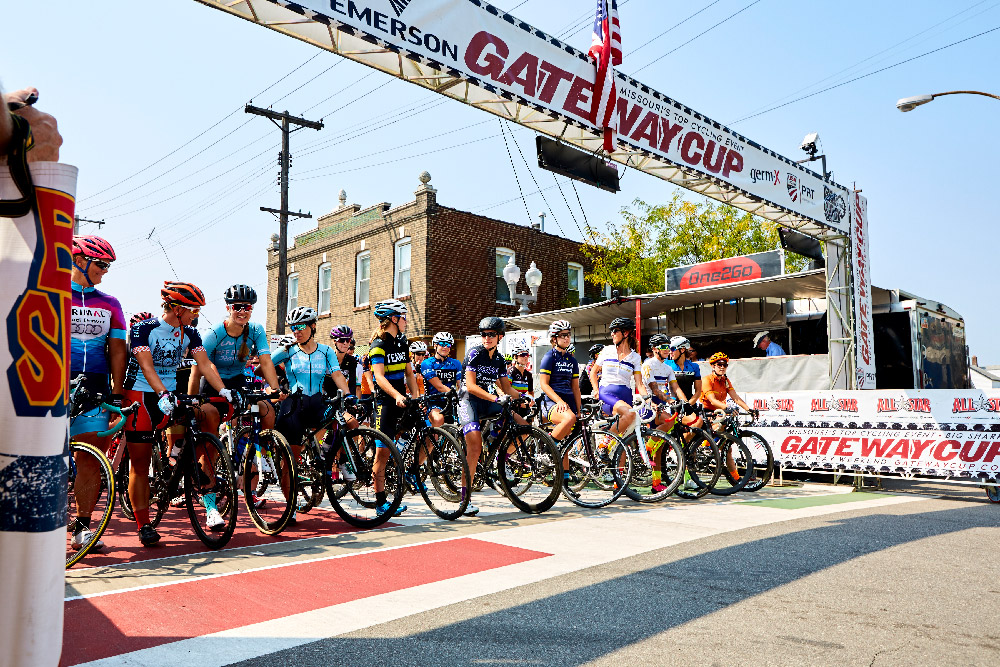