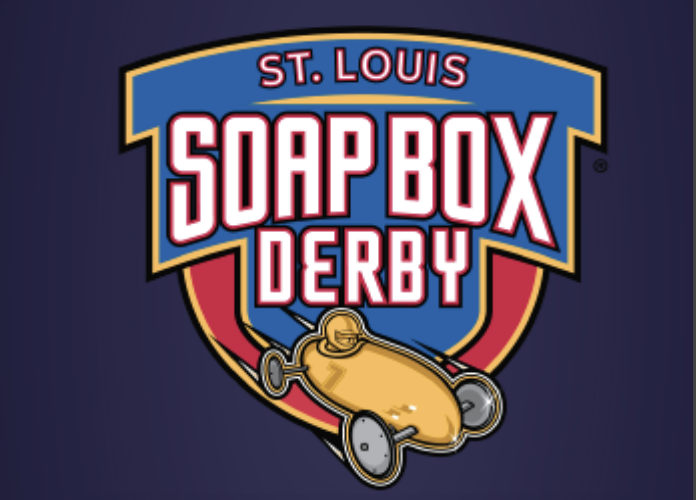 The All-American Soap Box Derby is a youth racing program which has run nationally since 1934. The regional St. Louis race has been held each June on The Hill for over 15 years, and is hosted by the St. Louis Jaycees.  Winners of each division of the St. Louis regional race are eligible to move on to the World Championship finals, which is held each August at Derby Downs in Akron, Ohio. Here, hundreds of kids will compete for 1 week to crown the All-American Soap Box Derby World Champion.